Is Complexity’s Performance At BLAST a Sign of Things to Come?

The biggest takeaway from BLAST Premier Group B was Complexity’s surprisingly dominant performance against some of the best CS:GO teams. Is this the Juggernaut that Jason Lake was referencing in his dramatic tweet after the Berlin Major?

Complexity was the underdog at BLAST Premier Spring Group B. The North American team was in the same group as Astralis, Team Vitality and Natus Vincere, teams that are significantly better than Complexity. However, CS:GO fans were in for a treat as not only did Complexity defeat Astralis and Team Vitality, the manner of their victory was convincing and dominant against some of the best players in the world.

Few teams can boast of such dominant victories against the likes of S1mple, Zyw0o and Electronic, least of all, Complexity. The teams come fresh off a player break, and many CS:GO fans feel the extended break affected the performance of their favorite teams. Astralis is the world’s best team, while Team Vitality has the best CS:GO player in their roster.

What Is Complexity’s CS:GO Roster?

People will think they’re winning a round but one of our guys will just pop off and kill them all – that’s one of the things people should be afraid of.

If you’re not on point individually against us, you’re just going to lose the match straight up, there’s not even going to be a question. 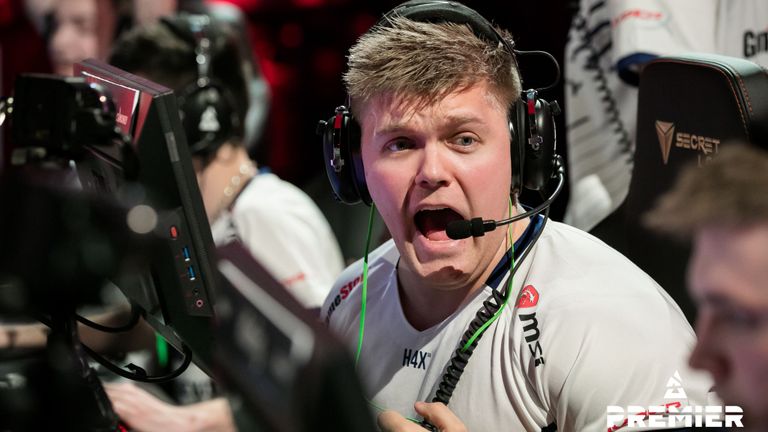 After months of scouting for talent across the globe, Complexity put together a young lineup of talented individuals who show immense promise and a bright future.

Complexity’s CS:GO roster is as follows:

The North American organization features players from Denmark, USA and Bulgaria, featuring an International roster. The organization added K0nfig and poizon to their roster in November and is only two months old. Despite the team’s age, they have already surprised CS:GO fans with their victories against Astralis and Vitality at the BLAST Premier Spring Series.

However, the team’s results before their performance in London are not inspiring. Complexity has made two unsuccessful attempts to qualify for the ESL One Rio Closed qualifier through the EU open qualifiers. 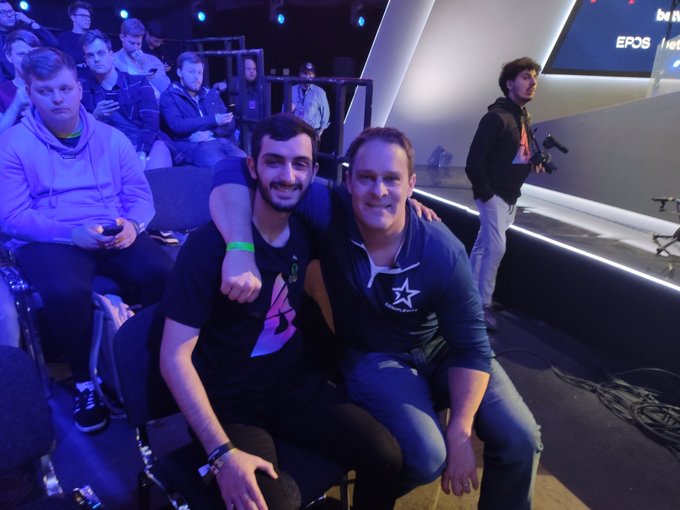 The team had a respectable top-four finish in the Open Qualifiers #1. They lost to BIG and completed their open qualifier #1 journey in the 3-4th place. As only the top two teams in the open qualifier receive an invitation to the closed qualifier, Complexity tried again in the second open qualifier.

However, the second open qualifier was even worse for Complexity as blameF and co. lost to the Polish squad PACT in the Round of 16. The BO1 loss on Inferno put the brakes on their Minor qualification attempt as the team now traveled to participate in the BLAST Premier Spring 2020 LAN in London.

Was The Complexity BLAST Spring Performance a Fluke? 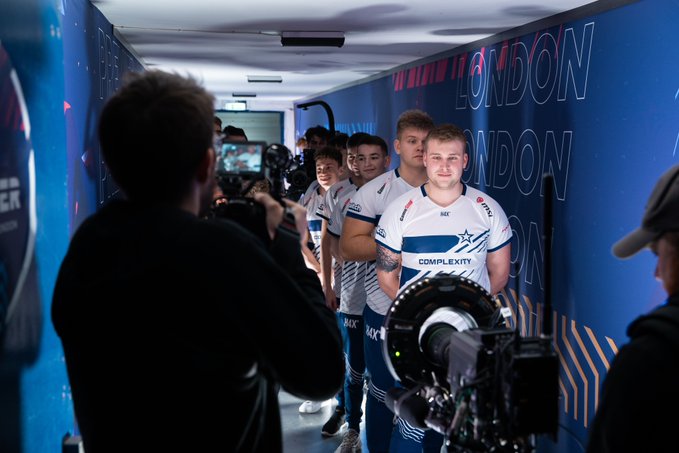 It is not easy to estimate Complexity’s place in the CS:GO rankings. Despite their surprise upset victories against two of the best CS:GO teams, Complexity still ranks a lowly 28, much below the teams they defeated in London.

However, the team’s rankings mostly stem from its previous rosters and inability to make inroads into premier tournaments. Will the new roster help Complexity show substantial improvements in their performance and results?

Complexity’s struggles to qualify for the ESL One Rio Minors suggests otherwise. The team’s weaknesses against lesser opponents indicate the lack of a strong belief in their gameplay. The team’s map pool could do with a boost and if they can improve their performances, Complexity can become a team just outside the Top ten in CS:GO. 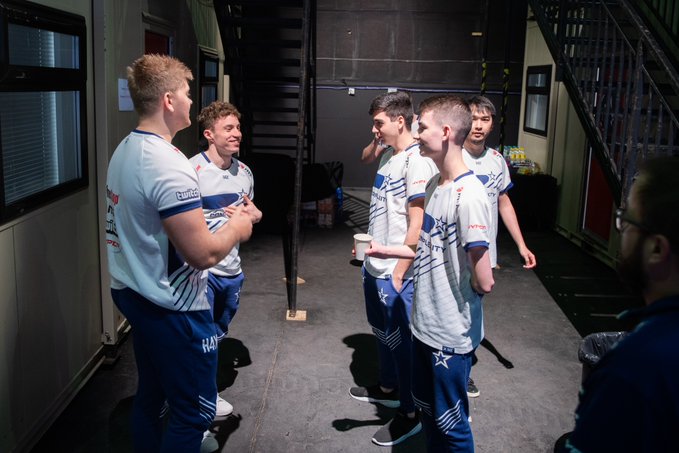 The BLAST Spring Premier, despite its stellar lineup, is the first tournament for many teams after the player break. With teams taking a break from practice and players feeling rusty after the break, Complexity’s success at BLAST Premier Spring 2020 comes with an asterisk. It is difficult to judge from just one tournament performance if Complexity could be a team that can improve to become a Top ten team any time soon.

Judging from their difficulties in qualifying for the closed qualifiers of the ESL One Rio Minor, however, Complexity does not seem to pose a grave threat to the top CS:GO teams. The team has the individual star players to upset teams from time to time; however, a good team’s success depends on their consistency and their ability to compete at a high level regularly.

ESL has invited Complexity as one of the twenty four teams for the upcoming season of ESL Pro League, which is a direct competitor for FLASHPOINT.

Is Astralis in a Slump?

If Complexity’s success at BLAST Premier Spring 2020 was a one-off result, could it also be due to Astralis, the world’s best team in a slump? Astralis has been the world’s best team for over two years now. They have consistently fended off strong challenges from several CS:GO competitors, constantly improvising to stay on the top.

The Danish team won both the CS:GO Majors of 2019, IEM Katowice 2019 and StarLadder Berlin Major 2019. While their victory at IEM Katowice was not a surprise, Astralis overcame several obstacles during their Berlin Major victory.

Astralis has seen dips in form in the past several months. The team could not win most of the tournaments they took part in late 2019, despite a relatively good showing at these events. A single defeat at the hands of Complexity, the Danish team’s first match of 2020 is not a cause of concern for Danish fans.